The IVM promotes Value Management across all sectors of the economy. Its members come from a number of areas, including construction, utilities, transportation, public and commercial services, health care, government, manufacturing, information technology and telecom, as well as training and management. The IVM, through its independent Certification Board (National Certification Organisation – NCO), is responsible for implementing the Value for Europe (V4E)  Certification and Training System (ETCS) within the UK and together with other NCOs across Europe and Worldwide.

Our mission is to enable our members to develop and promote the professional practice of managing sustainable value in accordance with BS EN12973:2020 and its related Standards, to secure and ensure economic and social wellbeing for organisations and citizens within the UK, and, Internationally. 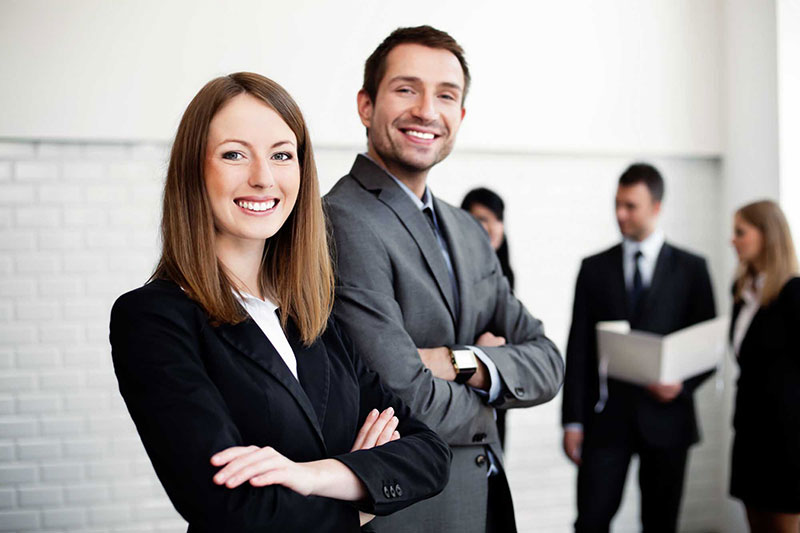 The Institute of Value Management, as we know it today, was formed in 1971. The formation of the IVM was a move to broaden the appeal of what had previously been known as the Value Engineering Association, a body that was founded in 1966 by the then Ministry of Technology. The concept of Value Analysis had first been discussed in the UK back in 1957 and since then interest had grown with it widening in its application in the UK.

The origins of Value Analysis go back to the USA during World War II, when there were shortages of skilled labour, raw materials and parts. Lawrence D Miles, an employee at the General Electric Company, established that focus on an item’s function helped to identify substitutions that could improve the product, reduce costs or a combination of both. Lawrence did this by looking at the functions’ materials performed and asking the question, what else could achieve the same functionality? It was found that this forced substitution often resulted in lower consumption of resources and associated cost.

Miles developed this into a systematic process that became recognised as ‘Value Analysis’ in 1947.

The Value Analysis technique, which was used initially quite heavily in the manufacturing sector, has now been applied across a range of organisations and sectors including: 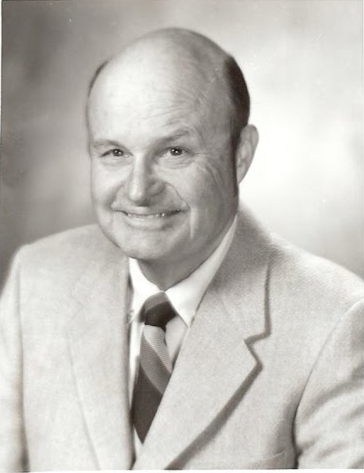